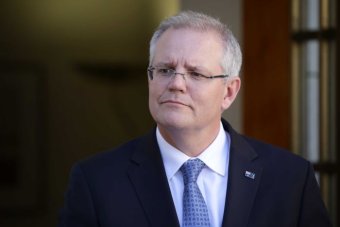 The Morrison Government is acting to take the pressure off Cairns Hospital’s waiting lists and clinical services with a $60 million investment in Stage 1 of the Cairns University Hospital.

Prime Minister Scott Morrison said the government had been listening to Far North Queenslanders and was acting.

“By delivering our plan for a strong economy we can make investments in projects like the Cairns University Hospital that Far North Queenslanders want and need,” the Prime Minister said.

“This will mean world class research and health facilities for Cairns.

“The people of Cairns know the challenges facing the Hospital. We’re acting because we’ve been listening to locals like LNP Member Warren Entsch who has been a strong advocate for the project. The people ignoring the issue have been the Palaszczuk Labor Government and Bill Shorten.”

The Morrison Government’s investment means James Cook University can purchase land and deliver a world class medical research through the new Cairns Tropical Enterprise Centre in the Cairns University Hospital Precinct. That will enable research and education staff at Cairns Hospital to be relocated to the new facility, freeing up space for around 150 beds in the hospital for patients and clinical services.

LNP Member for Leichhardt Warren Entsch said while Cairns Hospital services were reported to be at 90 per cent capacity, many residents had firsthand experience of delays when the hospital was overcrowded and had even been redirected to Townsville.

“The staff at the hospital do incredible work and this $60 million investment shows that we’ve got their backs, and the backs of the more than 250,000 people the Cairns Hospital helps to look after,” Mr Entsch said.

“Building hospitals is the responsibility of the state government but they’ve let this issue drag on for so long we’ve had to act. This $60 million investment comes on top of the $39 million funding boost we made to Cairns Hospital in the last year while Bill Shorten’s mates in the Queensland Labor Government slashed $627,000 and blew half a million dollars to change the name of the Lady Cilento Children’s Hospital.

“It’s time for the Palaszczuk Labor Government to step up and commit to the second stage of the Cairns University Hospital.”

Minister for Health Greg Hunt said Stage 1 of the Cairns University Hospital would be “a game changer” for Cairns.

“Help is on the way for Cairns,” Minister Hunt said.

“Our landmark investment will help take the pressure off Cairns Hospital. The new top notch facilities will bring high quality medical staff and researchers to Cairns ensuring the best care for residents. The research will also hone in on issues for Cairns residents including melanoma and tropical diseases.

“We can only make investments like this through our new Community Health and Hospitals Fund because we’ve got a plan for a stronger economy and we’re bringing the Budget back to balance. That’s also why we’ve put a record of more than $7 billion on the table for Queensland to deliver more doctors, nurses and services through our public hospital funding agreement and it’s high time the Palaszczuk Labor Government signed up and stopped holding out on Queenslanders who need the extra support.

“Our responsible investment stands in stark contrast to the Labor Party, where any time Bill Shorten promises to spend money he’s doing it off the back of $200 billion in higher taxes he wants to slug on Australians. 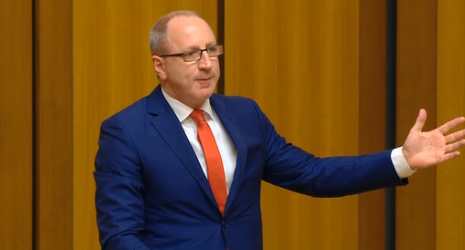 Parents will be able to get home to their families sooner and tradies will spend less time in traffic jams following an $80 million injection for local congestion busting projects across Brisbane’s ... 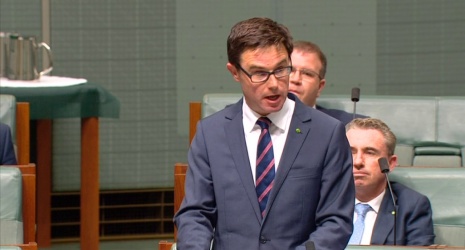 Minister for Agriculture David Littleproud has savaged a plan to cut working holiday visas from two years to one whilst Australian farmers battle a farm labour shortage. “There aren’t enough wi... 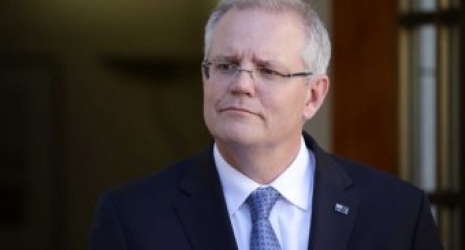 Prime Minister - Relief on the way for Cairns Hospital

The Morrison Government is acting to take the pressure off Cairns Hospital’s waiting lists and clinical services with a $60 million investment in Stage 1 of the Cairns University Hospital. Prime ...

The fish kills we’ve seen over the last few weeks are absolutely horrible. These terrible events are a result of a cool period which killed off blue green algae, which sucked the oxygen out of the... 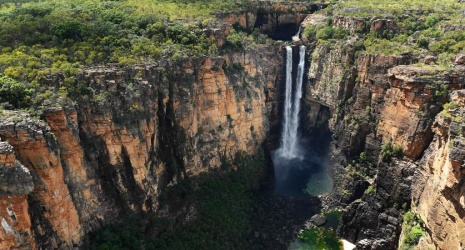 Locking in the future of tourism and jobs in Kakadu

Tourism will secure and drive much needed jobs and investment for the NT with an investment of up to $216 million from the Federal Government to upgrade Kakadu National Park and support the townshi... 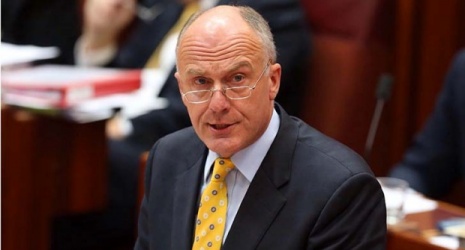 GetUp’s announcement today that it will campaign against a number of Liberal MP’s reveals once again its hyper-partisan nature. Despite its constant claims of independence, GetUp has failed to ... 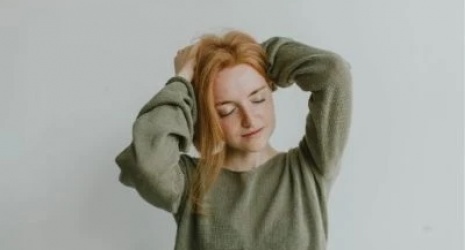 4 Ways To Deal With Anxiety at Home During Lockdown

Having encapsulated the lives of more than 3 million people across the world, COVID 19 is having a major moment right now. Especially ever since the lockdown was initiated a few weeks back, a lo... 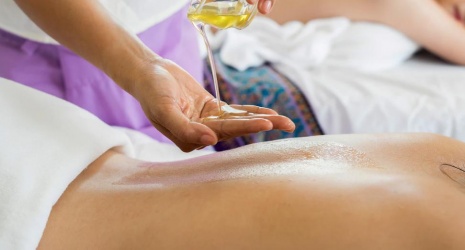 6 Ways In Which Massage Therapy Can Be A Life Savior

Apart from helping you relax, massage has loads of other medical benefits as well. It has been used to treat many ailments for centuries; however, few people are aware of the extent to which massage... 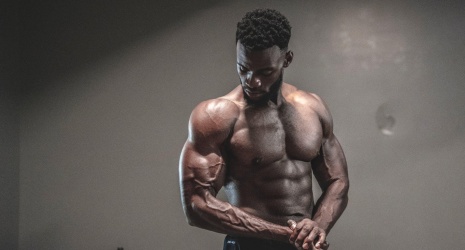 How to keep your body in shape

Almost every person in their prime is unhappy with their figure has either started a diet before or tried different sports. However, the trials were mostly of short duration, and the lasting effect ... 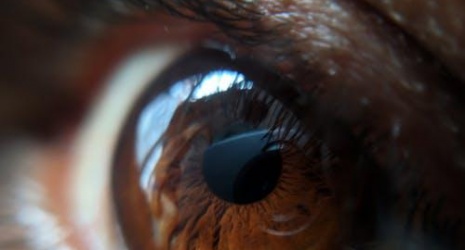 Contact lenses are practical - and with helpful tips, handling them is more comfortable than expected. With lenses, you would not look a bit different if you go for transparent ones. If you want to ...