The main policy problem for regional cities has been creating enough employment opportunities to attract residents from capital cities. Unexpectedly, the COVID-driven trend towards remote working may have delivered a solution.

Suddenly, the potential of digital technology for working remotely is being embraced. Many people could live in regional cities while working remotely for employers elsewhere. If this trend continues, regionalism could well become the newest phase of Australian urbanism.

An urban country dominated by capitals

An urban country emerged from as early as the 19th century as modern Australia took shape. Almost 90% of Australians now live in cities, making us one of the most urbanised countries in the world. More than two-thirds are in the capital cities; relatively few live in regional cities.

The east coast capitals developed first. Other capitals followed, along with industrial cities like Newcastle and Geelong. Regional cities grew at different speeds; some have longer histories than others. 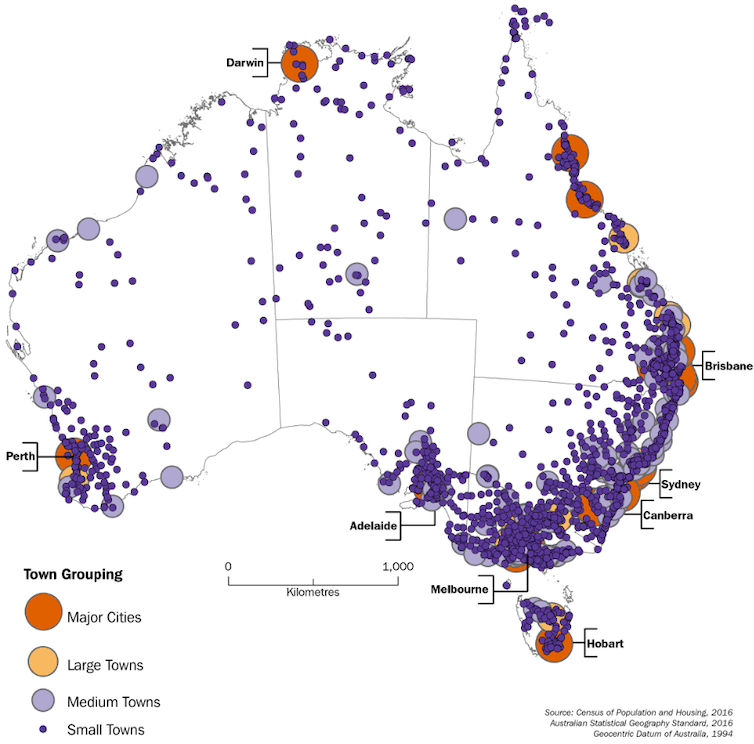 Most of Australia’s population is clustered around a few big urban centres. ABS Census of Population and Housing, CC BY

Read more: Bust the regional city myths and look beyond the 'big 5' for a $378b return

The nationwide shift to suburbia started in the early 20th century and has accelerated since. The “Australian Dream” of owning a free-standing family home in the suburbs remains dominant. It drives the relentless expansion of outer suburbs, especially around the large capitals. 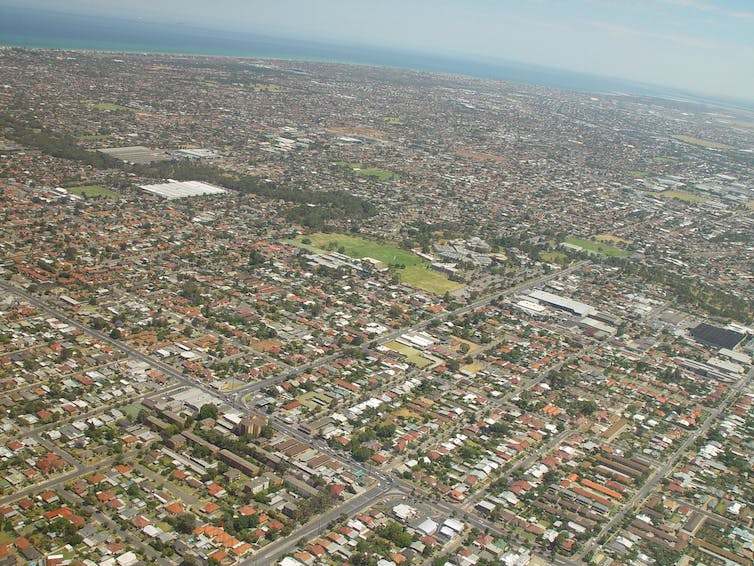 Urban consolidation, focused on increasing the density of urban cores and inner suburbs, is another recent phase of Australian urbanism. It is promoted as an efficient way to improve the availability and mix of urban housing, while slowing unsustainable sprawl. The broad uptake of urban consolidation across Australia is one of the main reasons inner-urban living became desirable in recent times. 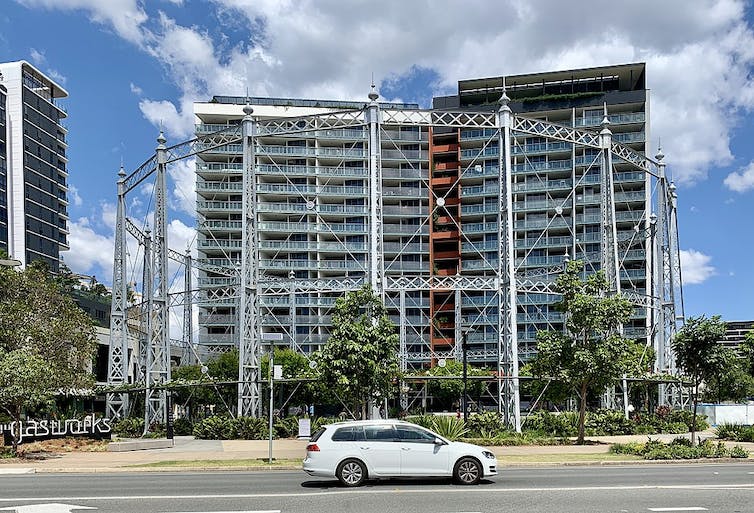 The Gasworks is an urban consolidation project in Newstead, Brisbane. Kgbo, Wikipedia

A common thread through the phases of Australian urbanism is that the overwhelming concentration of people and jobs in capital cities has been difficult to reverse. Until now, migrating to a regional city and bringing your job with you was a distant dream for most workers and policymakers.

Things may be about to change for regional cities. A new trend of people relocating from capital cities to regional areas appears to be gaining momentum.

City revenues will rise as more taxes and rates start to flow through. Policymakers can then deliver much-needed liveability improvements.

Policy innovations for regional cities should focus on quickly delivering quality housing and social infrastructure such as schools and hospitals. Care must be taken to ensure rapidly rising rents and gentrification don’t displace existing residents. Displacement of regional city residents was a big problem during the mining boom.

Read more: If more of us work from home after coronavirus we'll need to rethink city planning

Even if some residents leave capital cities, others will still arrive. There will probably be distinct demographic differences between the two groups. Most of those leaving will be established professionals with occupations they can continue remotely. Most arrivals will likely be interstate and overseas migrants, as well as graduates looking for entry-level professional roles.

For the next few years at least, the option to work regionally for a capital city employer is likely to be negotiated and earned, rather than automatic.

The coming years will definitely not be business as usual for Australian cities. The rise in remote working will bring transformative changes.

It will not be enough to just plan for growth in regional cities. It is imperative to plan well, plan strategically and plan for the long term.

The move towards regionalism will have financial, social and environmental impacts. Established urban patterns may no longer hold. Policy responses will have to be innovative, flexible and dynamic.

Governments may need to activate special regulatory and legal arrangements to effectively manage trends towards regionalism. The innovative frameworks for regional development in recent City Deals are illustrative of new policy approaches to shaping regionalism.

We see a shift in the distribution of some planning and development powers between tiers of government to prioritise certain projects. Changes will have to be justified by economic, environmental or social objectives. Even if necessary, it might cause controversy, upheaval and legal challenges.

Governments will need to be strategic, diplomatic and brave to maximise future opportunities for regional and capital cities. Recognising that regionalism looks like the newest phase of Australian urbanism is a good start. 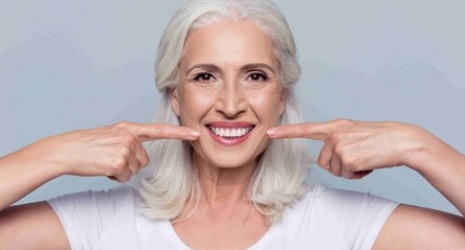 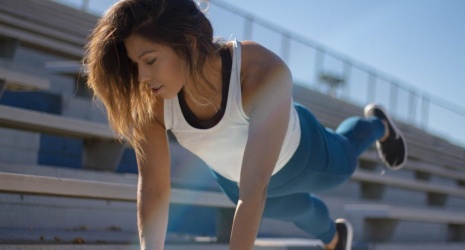 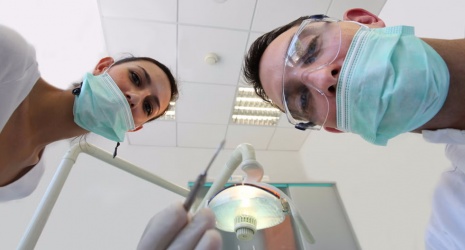 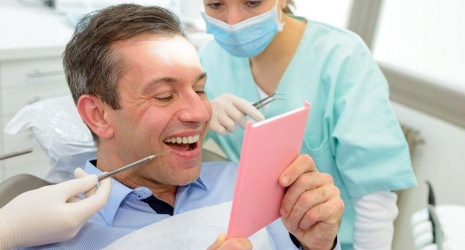